In collaboration with the sweetest and most competent cooperation parnters we present you every month the hottest urban sounds with fresh live acts and the best Middle Eastern beats for a pulsating atmosphere.

The symbol of the party is the ‘blue eye’ Nazar, a popular talisman from the Middle East to Europe to keep away evil eye and unwanted intruders. We can’t really imagine a more beautiful sign for SchwuZ as a space of diverse communities.

The RATCHET-Floor presents a fine selection of RnB, HipHop & Urban Sounds every month. The MIDDLE EASTERN BEATS-Floor features Arabic, Turkish and Persian pop music.
And on the DIVAS-POP-Floor we will of course provide you with the biggest hits from Riri to Beyoncé. Female focus ahead!

Support queer art and culture and help increase the visibility of the LGBTQIA+ community! 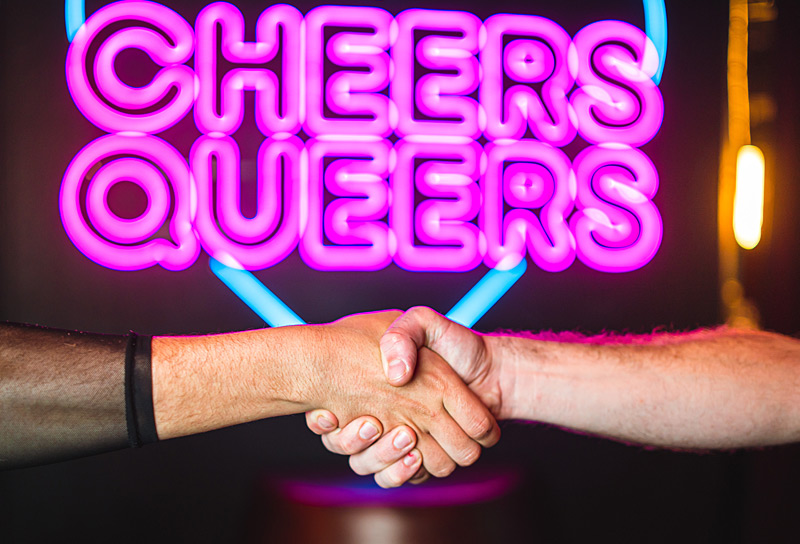 Hot & queer! You can find the best pics of the most recent club nights in our gallery. 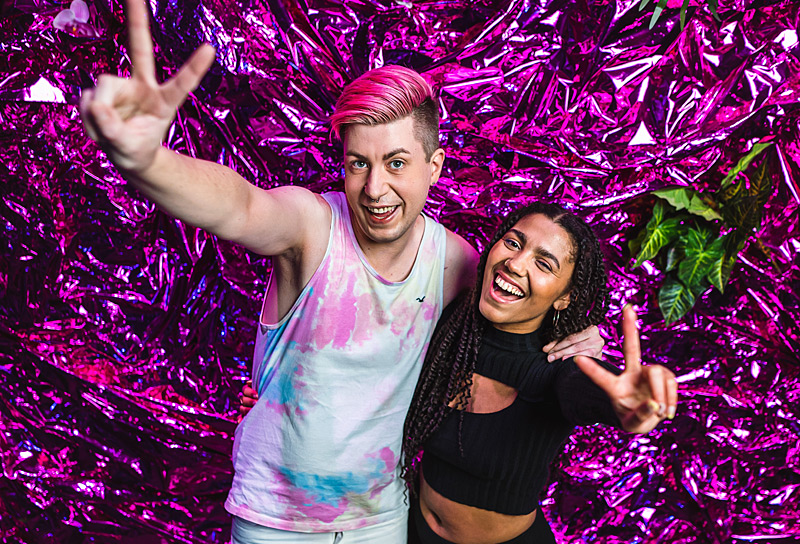 Fancy some culture and clubbing? Right this way.
Discover now 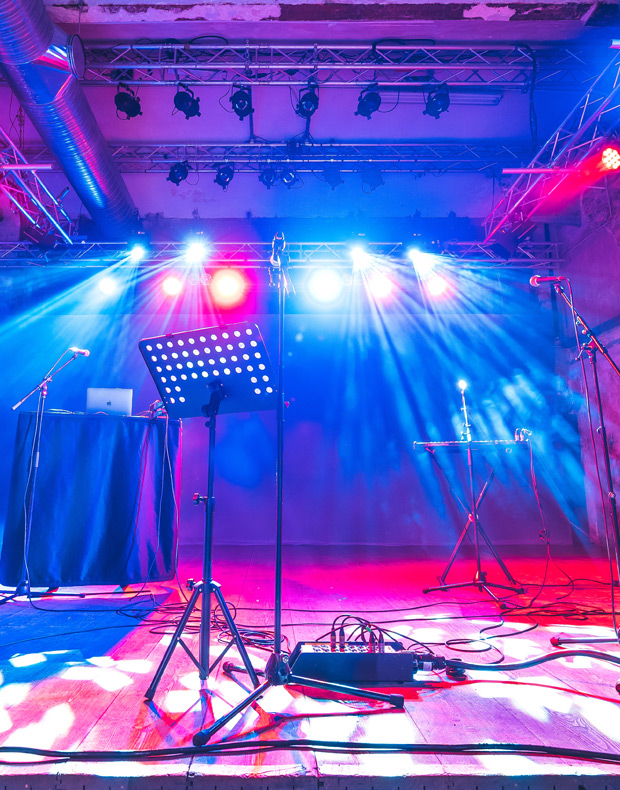 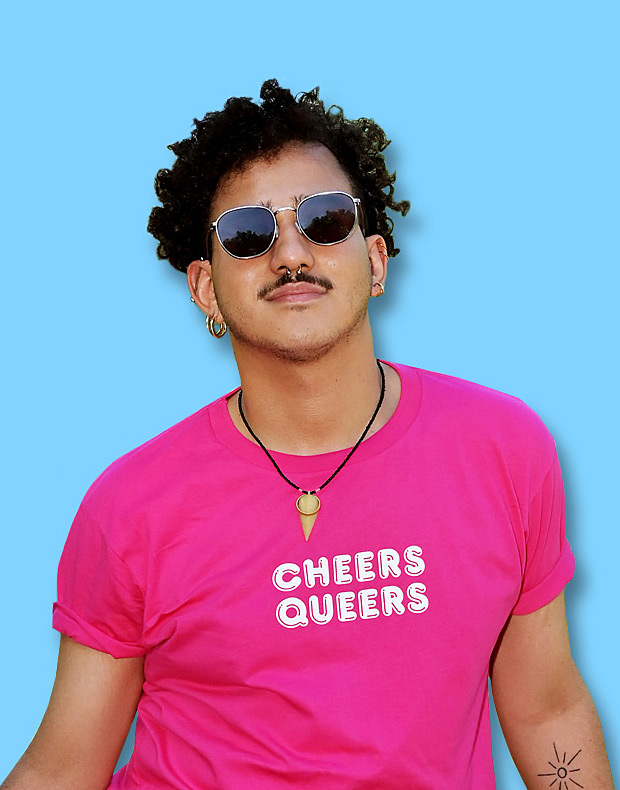 Gossip and culture served up piping hot. Read it now!
To the blog 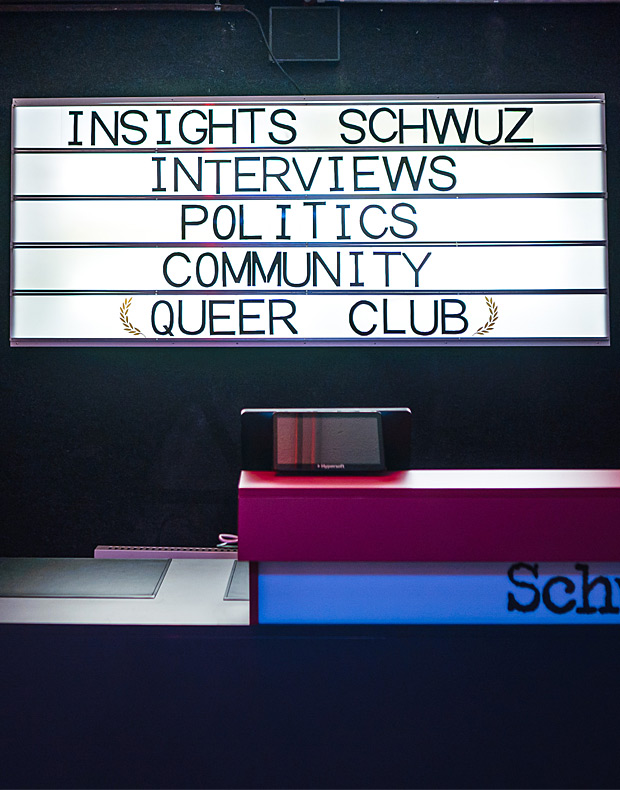